The organisation dates back to the 1950s, and a small prayer group in Hampshire, where members of various churches met to pray for unity among Christians. They committed themselves to regular prayer, adopted the name Order of Christian Unity and created a badge showing hands linked together beneath a Cross. The Chairman was Mr Ernest Tapp, and in addition to praying for unity the group had a special concern for Christians who were suffering for their faith, notably in the Soviet Union under Stalin.

In the 1970s the group invited Lady Lothian, a Catholic writer and campaigner, to become Chairman. Under her leadership, the organisation moved to London and took a more public stance tackling issues of concern to Christians in Britain. There were conferences on a number of topics including religious education, sex education, marriage and divorce, and care of the dying. There was particular concern for religious education, and the provision of adequate resources for schools to offer students the opportunity to study the Christian faith and the Scriptures.

The Chairmanship in due course passed to Bishop Maurice Wood, formerly Bishop (CofE) of Norwich, and it was under his Chairmanship that the group’s work in education was expanded and the Schools Bible Project – now our main work – was launched.

The current Chairman is Mrs Joanna Bogle, and the vice-chairman is Lady Benyon. Our Bursar is Mr Norman Paisley. We have an Executive Committee and a Board of Trustees. Our team includes people from the mainstream Christian denominations in Britain and we all work together. 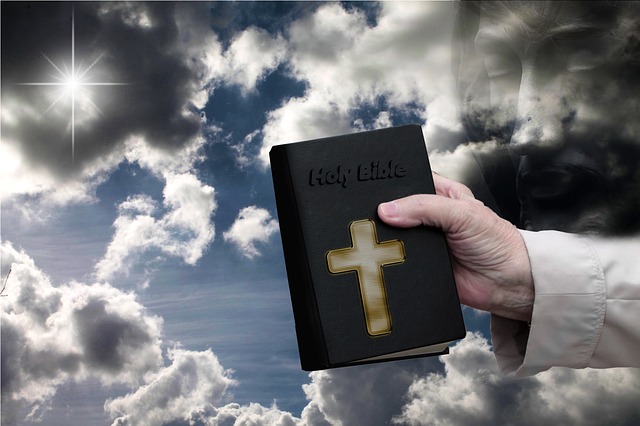